Abnormal findings in attitude and posture

Attitude or posture is the position that the patient adopts spontaneously for analgesic or comfort purposes. The attitude can be evaluated both in the 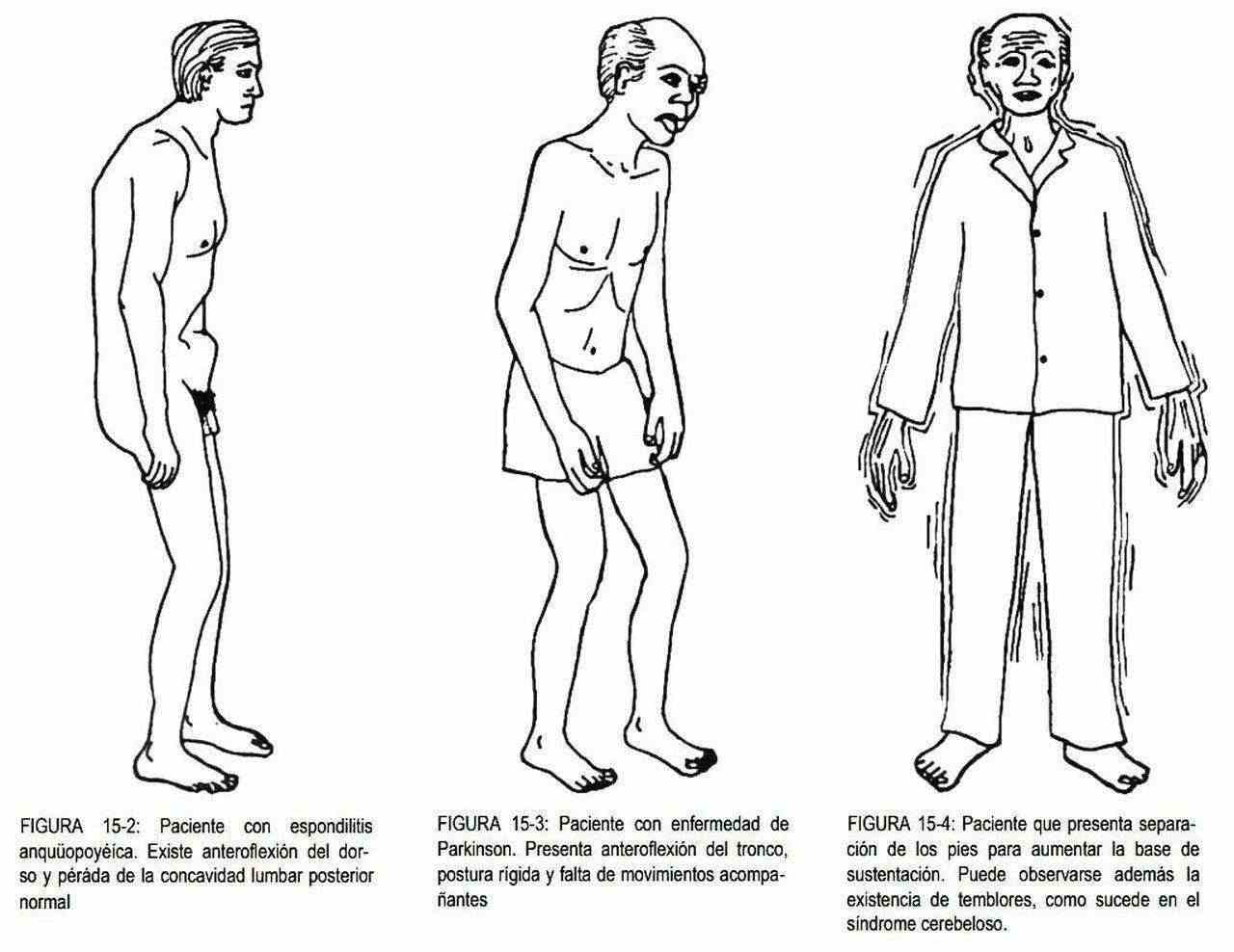 standing position, as well as lying down or sitting.

Alterations in standing position . Patients may present alterations in the erect position, both to adopt it (trauma, paraplegia), and to maintain it. There may also be alterations in the characteristics of the upright position (ante-flexion, increase in the base of support when separating the legs, contracted limbs, etc.)

It is possible to observe some patients with a vicious standing position, characterized by an inclination to one side, with the arm attached to the body, the homonymous lower limb in abduction and the foot in internal rotation, and with asymmetric facies, all of which is characteristic. of spastic hemiplegia (Figure 15-1).

The trunk can be seen anterobending as in some obese patients or in people with ankylopoietic spondylitis (Figure 15-2). This same position can be seen in people with abdominal pain, sometimes accompanied by a painful face and with the hands compressing the abdomen.

Patients with Parkinson's disease (Figure 15-3) may also have the trunk flexed forward, and they also have akinesia, difficulty initiating movements, and tremors. Likewise, the trunk can be seen in posterior flexion or extension in muscular diseases. ^

Other times, the feet are separated (Figure 15-4) to increase the base of support and thus maintain balance, as occurs in cerebellar syndromes and tabes dorsalis.

Decubitus alteration. The decubitus is the attitude in a lying position, and its observation can help to recognize some syndromes or diseases. There are several decubitus: dorsal, ventral and lateral, and they can be optional or forced. The patient will adopt the supine position under the following conditions: 1) extreme severity or coma; 2) adynamia; 3) ascites; 4) large abdominal tumors; 5) peritonitis (accompanied by flexion of the lower limbs); 6) abdominal pain; 7) extensive paralysis or hemiplegia; 8) lumbociatalgias, in which the patient is semi-sitting, with the legs bent and places a pillow under the knees. There is a dorsal decubitus called opisthotonos that is characterized by the contracture of all the extensor muscles; the body rests on the head and feet, takes the form of an arch,

In few occasions the prone position acquires a pathological meaning. Some patients with duodenal obstruction due to the closure of the aortomesenteric clamp adopt this posture to favor the opening of the clamp when it is dragged by the intestinal loops. 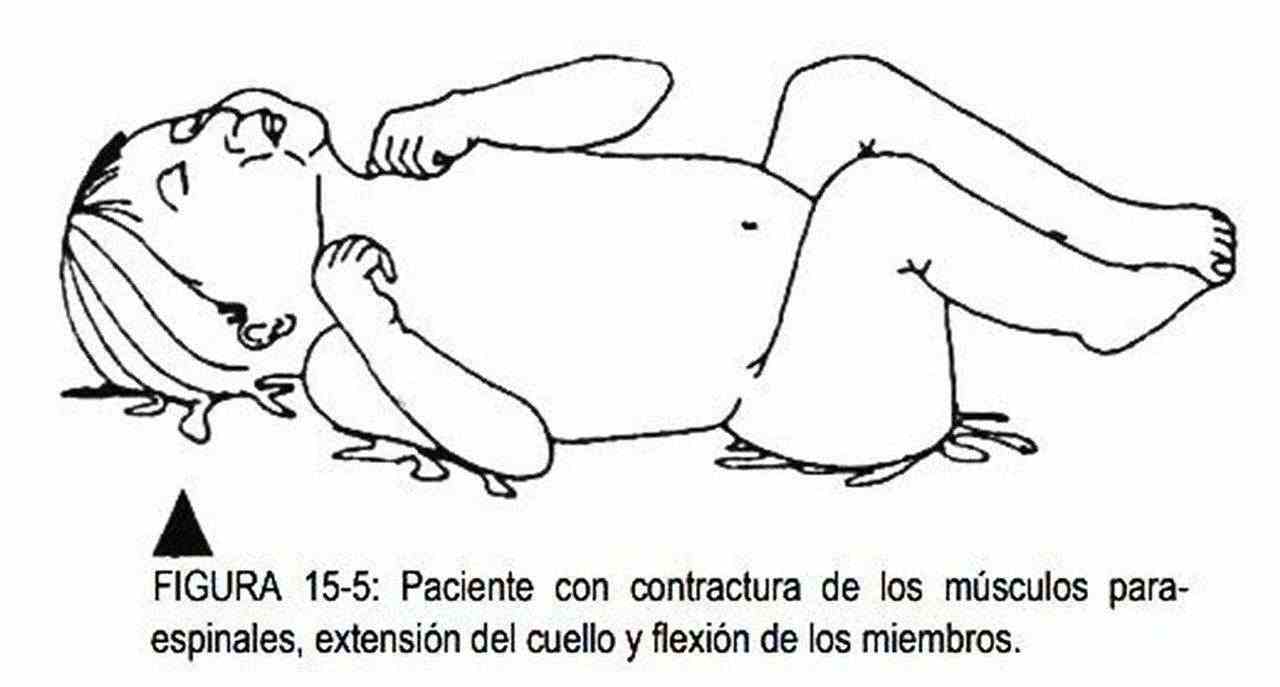 Other times the patient is sitting up in bed, as in some diseases of the upper abdomen: subphrenic abscesses, hiatal hernia, pancreatitis; with the foot (s) dangling, as observed in patients with arterial diseases of the lower limbs, and in patients with dyspnea at rest or orthopnea. These patients may lean forward (Figure 15-6) (Mohammedan prayer position or cushion sign) in an attempt to decrease venous return, and they may also verticalize the feet (Figure 15-7). Other times the patient squats (Figure 15-8) with the knees bent, resting the buttocks on the heels. This position is adopted by children with congenital heart disease with cyanosis. Other types of attitudes are illustrated in Figures 15-9, 15-10, and 15-11. 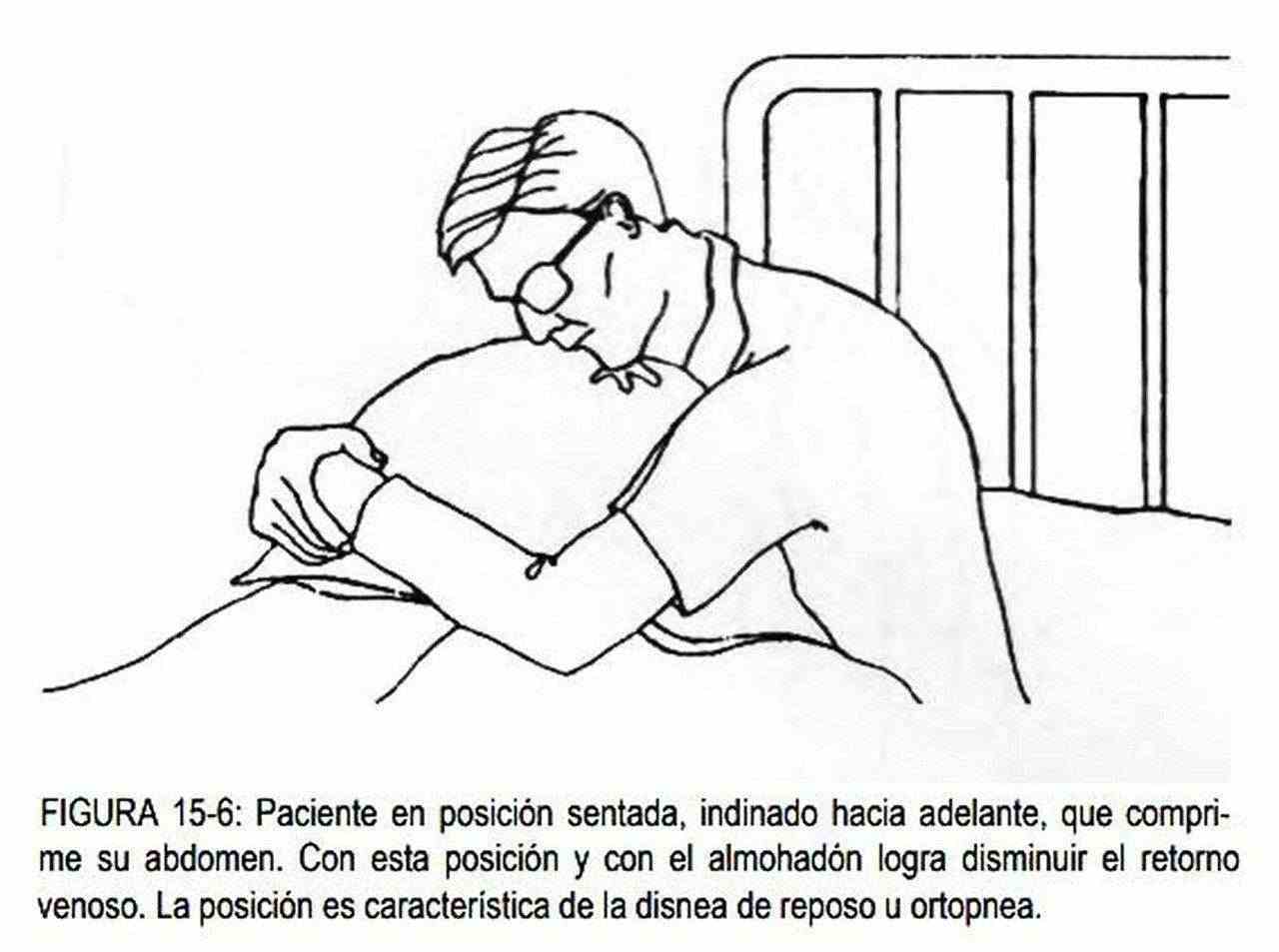 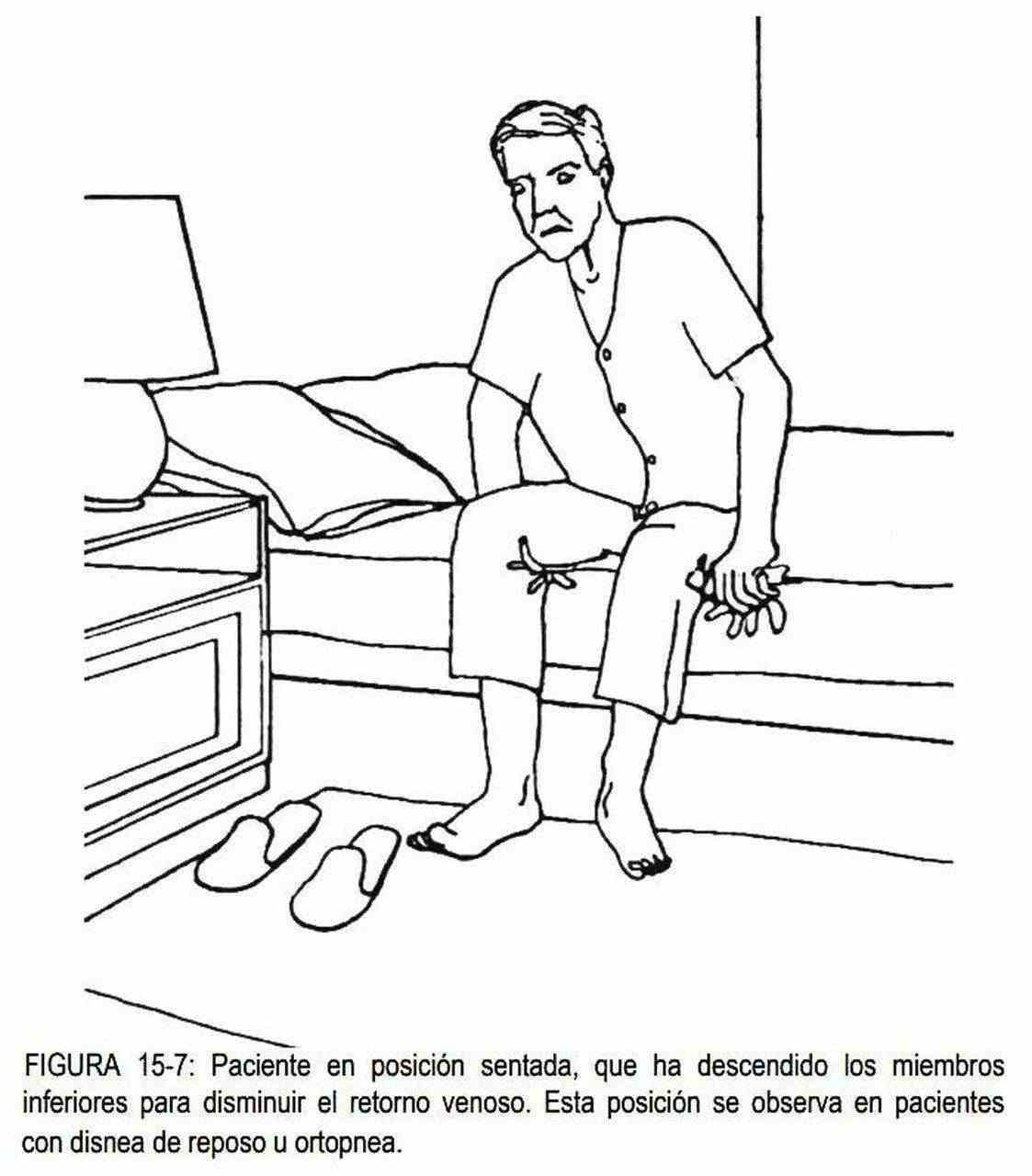 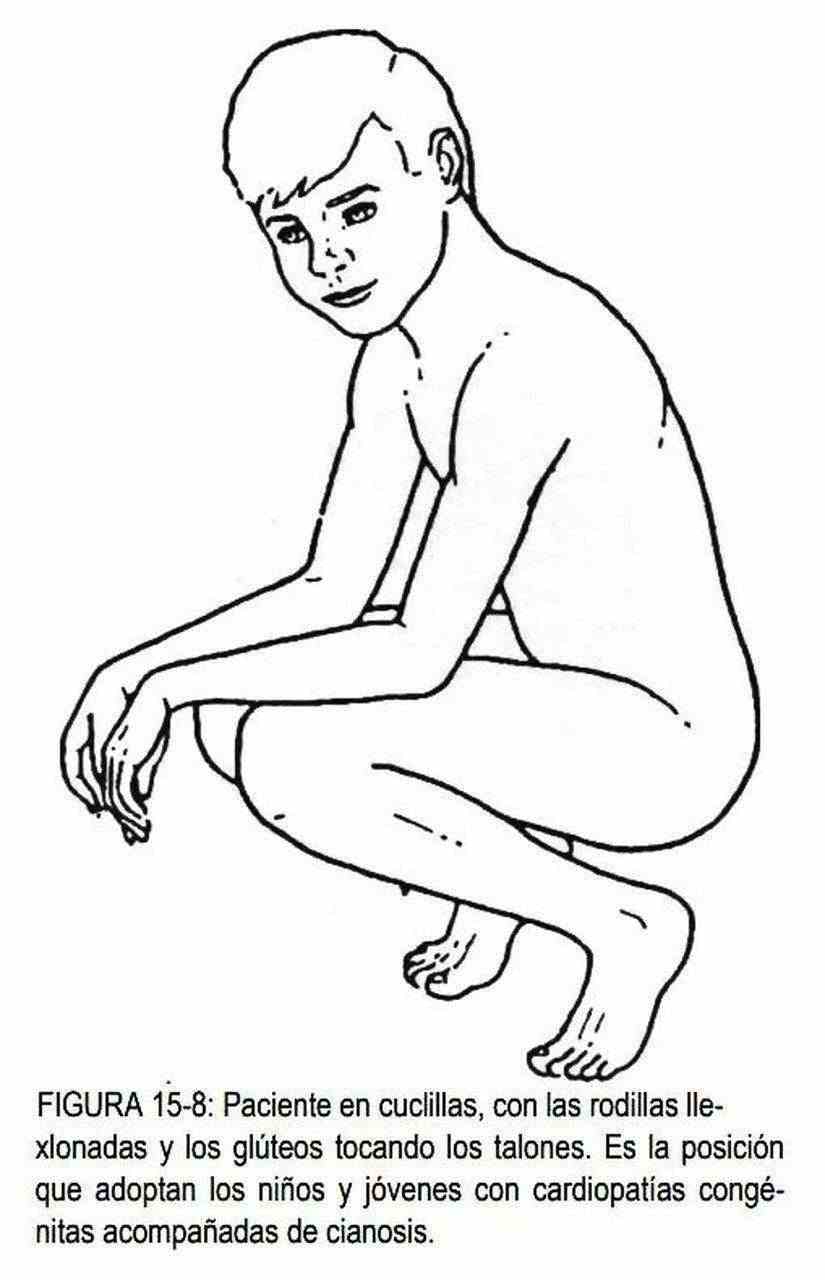 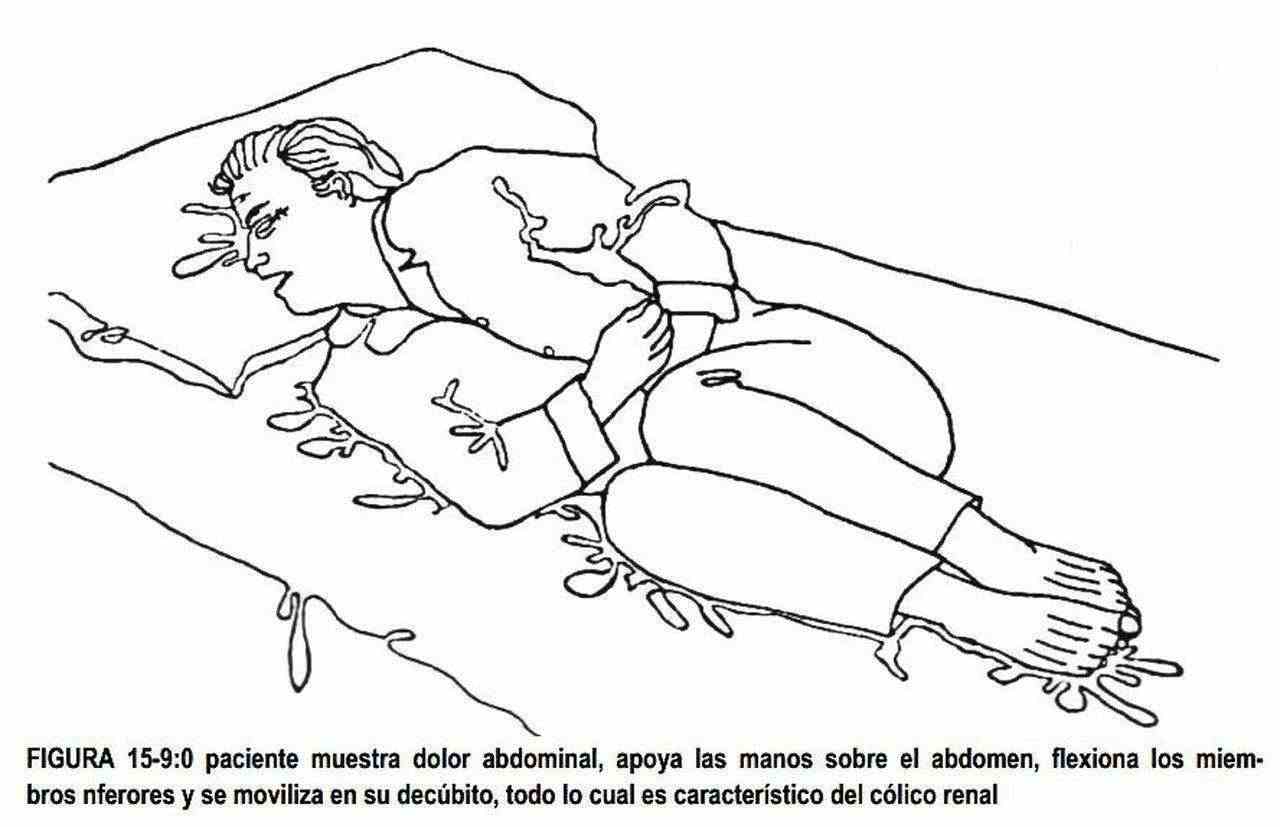 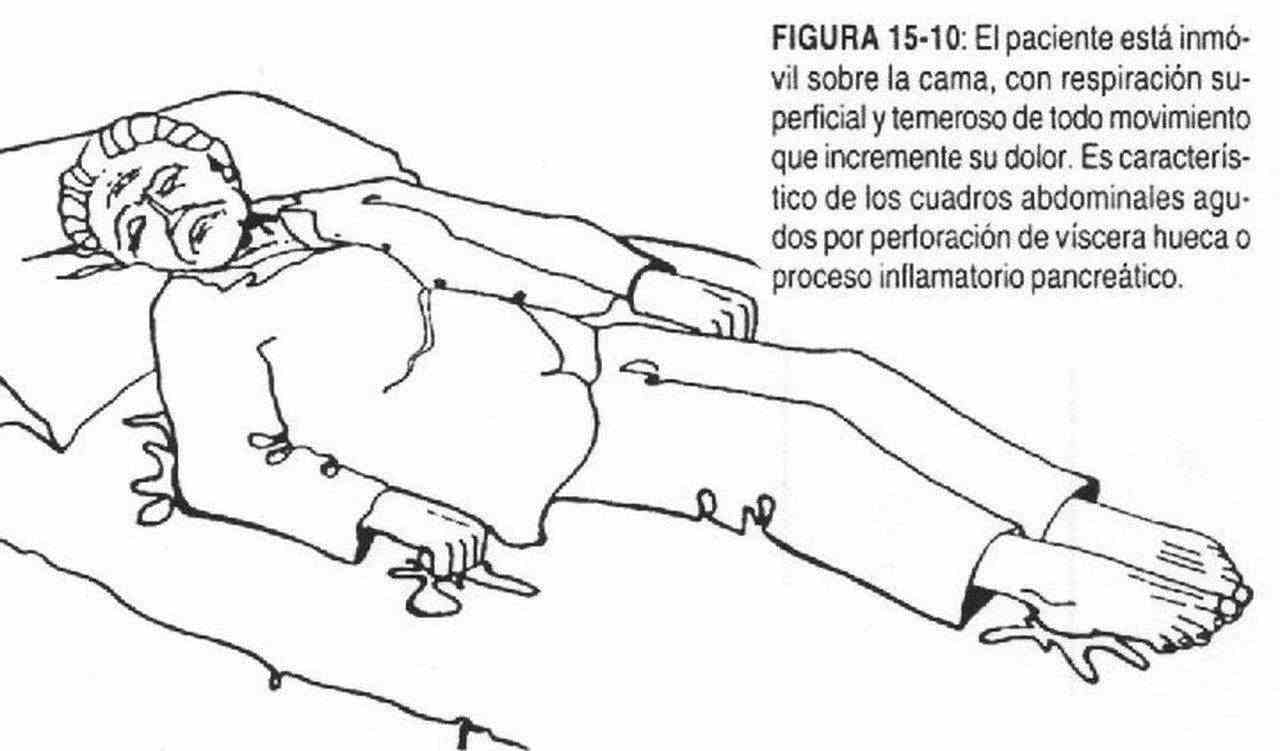 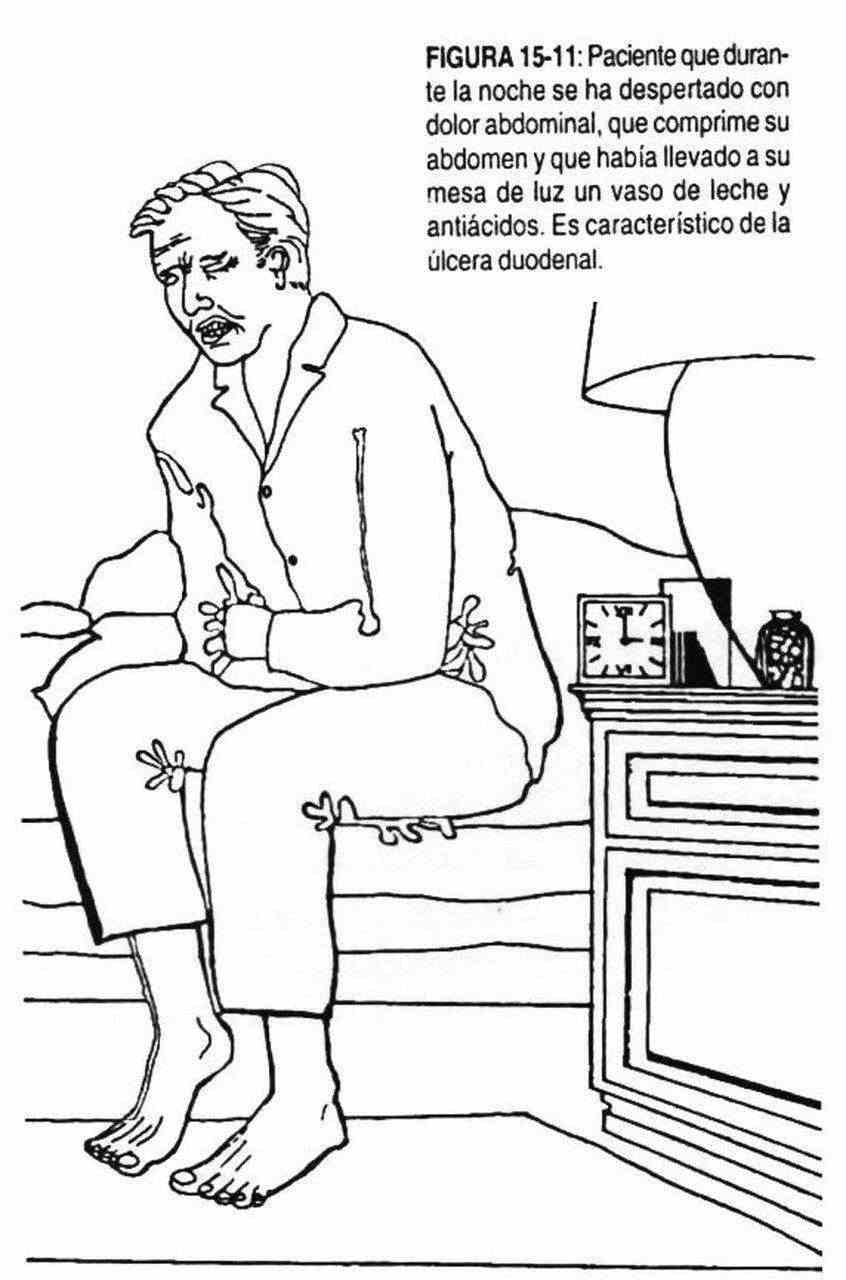